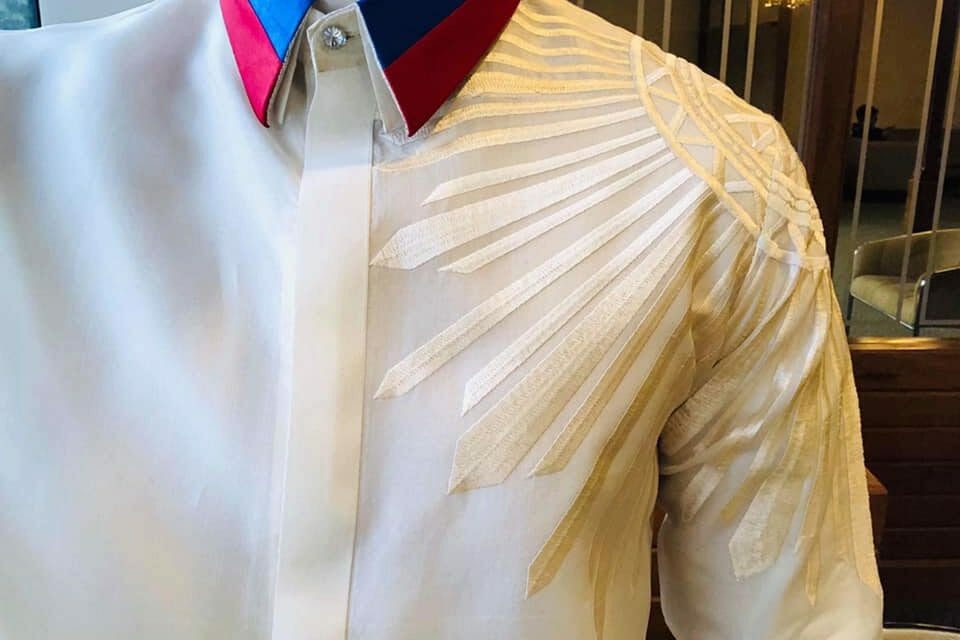 The 2019 Southeast Asian Games received backlash when it released its official logo. But Francis Libiran, a world-renowned Filipino fashion designer, is here to save the day with his patriotic designs.

Libiran was tasked to design a modern Barong for the Filipino athletes in the opening rites of SEA Games. The Barong will serve as the official parade uniform of the country’s representatives in the upcoming event.

“It gives me great pride to release the designs of the official parade uniforms I created exclusively for Team Philippines at the 30th Southeast Asian Games. Depicting the vibrant colors and meaningful symbols of the Philippine national flag, these designs of the famous Barong Tagalog presents a modern take on the Philippines’ national costume,” Libiran posted on his official Facebook page.

I’m so honored to design the official parade uniform of Team Philippines for the 30th Southeast Asian Games. Reinventing…

The re-imaged and modernized version of the Barong Tagalog in Libiran’s perspective features beautifully embossed designs of the sun rays in the Philippine flag. The rays seamlessly shine its light on the Barong’s left shoulder area. The collar, meanwhile, carries the main colors of the flag—red and blue. 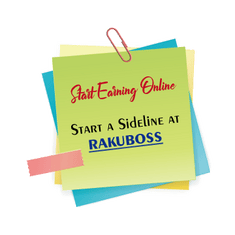 The actual uniform in all its glory was unveiled by the Philippine Sports Commission (PSC) at the Philsports Complex earlier this month. It was spearheaded by Chairman Butch Ramirez, the Philippines’ chef de mission to the 2019 Southeast Asian Games. 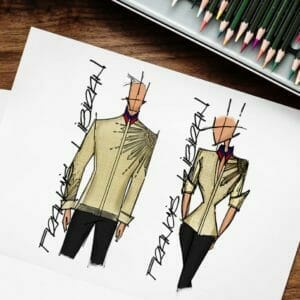 Aside from these governing bodies, Filipino volunteers can also join the event’s promotion and organization through the SEA Games volunteers program. At press time, the country needs approximately 12,000 people to assist the committee in event hosting, promotions, international relations, and administrative works. 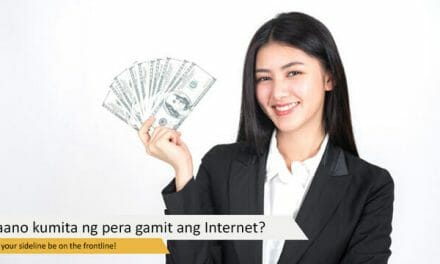 How to Make Money from Online Jobs in the Philippines? 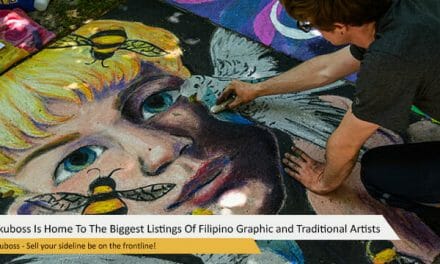