Manga and anime are arguably the most significant contribution of Japan to the world. Japanese food and skincare may have had a substantial impact on other Asian countries, but it’s the design, story, and culture of mangas and animes that took the world by storm. It’s safe to say that Japanese cartoons heavily influenced the way animators and graphic designers come up with characters and landscapes today.

As manga and anime continue to become the heart of pop culture, let’s take a look at how the two influenced the world in various aspects, particularly in the art of design and storytelling. Regardless of the story and type of animation, mangas and animes are well-received by both children, young adults, and adults. Almost all generations can relate to them, and some have become permanent and hardcore fans. Manga and anime’s mass appeal were never threatened by any type of art with the same nature since the two became globally famous.

The widespread acceptance of manga and anime in the 90s and early 2000s was led by iconic fictional stories like Dragon Ball, One Piece, Sailor Moon, Voltes V, and Naruto. Some of them are still having reboots and expansions today. Writers and artists of mangas and animes have a unique style. Japanese cartoon has a genre of its own, and it’s utterly distinguishable from Western animation—now led by Disney, Pixar, and Dreamworks. The art style is one of the top reasons why people love it.

Mangas are printed like comic books, while animes are produced for viewing. But they have a common denominator, and it centers around how the drawings are done. Japanese graphic designers—or designers who can create Japanese cartoons—usually draw using ink and paper before transferring the finished product on a computer. The combination of traditional and digital drawing is what sets mangas and animes apart from other art.

As we’ve mentioned before, Japanese cartoons are not just for kids. Like most books and tv shows, mangas and animes feature different genres. Each genre is packed with lessons and values that although center around Japanese culture, they still offer scenarios that most people can relate to..

Award-winning author Hector Garcia even confirmed in his book, Geek in Japan: Discovering the Land of Manga, Anime, Zen, and the Tea Ceremony, that “Manga fosters the value of friendship, perseverance, and achievement, values that originated in bushido (codes of honor) and helped Japan quickly and successfully emerge from postwar recession.”

Naruto and Dragon Ball are great examples of mangas and animes that promote the value of courage and friendship. All generations who have witnessed the growth of their favorite Japanese characters can attest that somehow, their lives have changed because of mangas and animes. 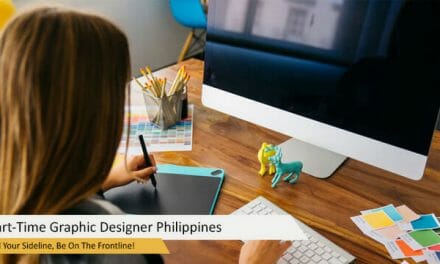 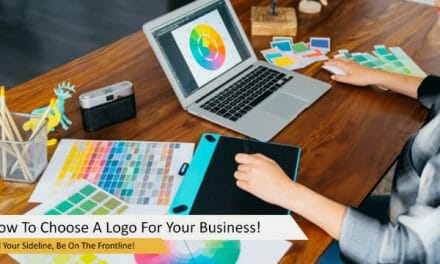 How To Choose a Logo for Your Business 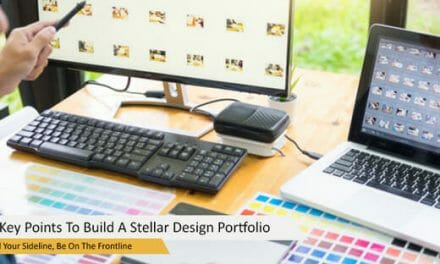 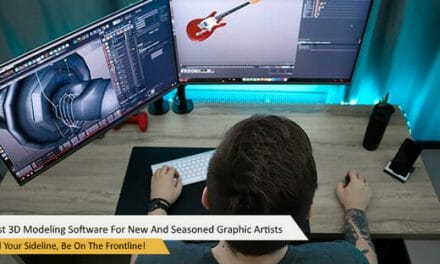