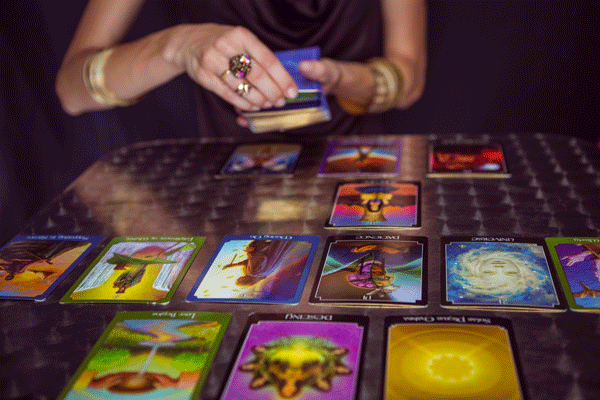 Divination is a practice that changes over time. The practice of predicting the future can also change in the future. From the earliest stages of civilization, people have been using divination to communicate with the unknown and seek knowledge. They started with entrails, birds, bone oracles, chickens, and even cheese to foretell the future. But among these interesting methods, the use of tarot cards remains to be the best tool to practice divination.

When fortune-tellers assigned specific meanings to each card from a tarot deck consists of 78 faces, divination and tarot cards became a dynamic duo. Let’s take a look at where it all started. Tarot is the very definition of magic and mystery. For centuries, the cards kept the practice of divination alive. The original deck of tarot cards can trace its roots back to the 14th century. It is known that artists in Europe crafted the first tarot playing cards featuring four different suits: wands, discs, coins, and cups.

It is evident that Tarot cemented its original purpose in Europe. First as a parlor game, then as a novelty item. Ancient people, even Tarot’s original inventors, use the cards differently. The early uses of tarot cards were far more simple than the way we use it today. 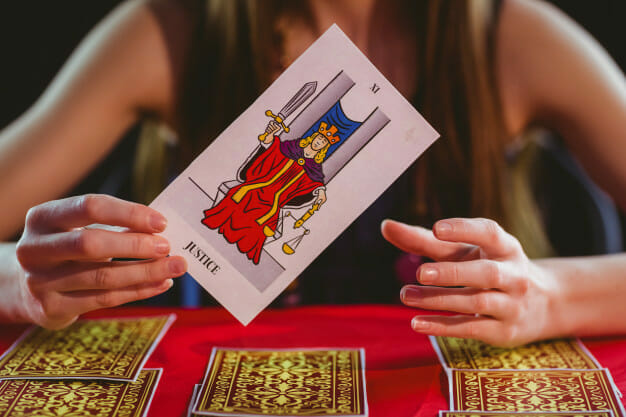 When the West discovered tarot cards, early practices of divination through Tarot became prominent. In the late 18th century, followers of the occult discovered the possible uses of Tarot for fortune-telling. Occultists assigned meanings to the symbolic pictures in the cards, introducing some of the most frightening and misunderstood meanings for fortune-telling. Since then, Tarot became an important part of occult philosophy.

Divination using tarot cards was first discovered on print in Edward Irenaeus Prime-Stevenson’s The Square of Sevens and Franco Pratesi’s Pratesi Cartomancer manuscripts. Both were published in the late 18th century. The two manuscripts document the use of tarot cards for divination, including the earliest systems for laying out cards.

The second wave of fortune-tellers in the 19th century secured the importance of tarot cards to divination. Éliphas Lévi Zahed, a French ceremonial magician and one of the founding fathers of modern occultism, created a new paradigm for European magical teachings through Tarot. Levi associated each tarot Trump card with the Hebrew alphabet, giving a set of new definitions for the symbolic images. More occultists followed Eliphas’ philosophy to find new meanings and practices where tarot cards can be utilized.

Eventually, other parts of the world started using Tarot for divination. People from different countries and cultures have their own understanding of Tarot. Today, each of the 78 cards from the deck has multiple meanings, and it is up to the reader to choose the perfect meaning appropriate for the seeker. 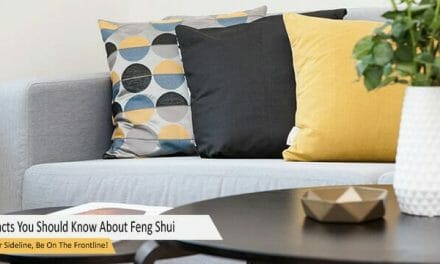 Fun Facts You Should Know About Feng Shui How To Get On The Good Side Of Karma 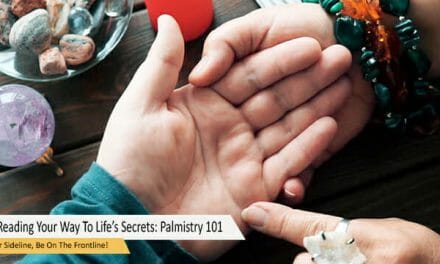 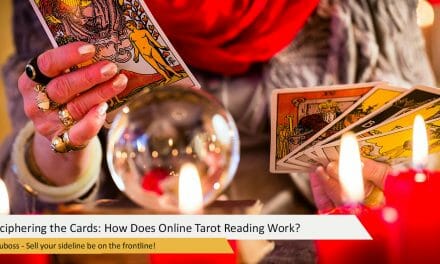 Deciphering the Cards: How Does Online Tarot Reading Work?