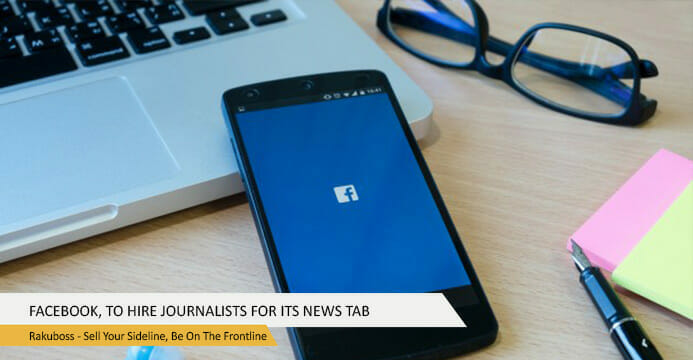 “To start, for the Top News section of the tab we’re pulling together a small team of journalists to ensure we’re highlighting the right stories,” said Facebook’s head of news partnerships Campbell Brown to The New York Times on August 20th. That recent announcement from the world’s largest social network proposes a news-dedicated section on the app where people can browse curated stories.

Does that mean we will no longer see fake news? With news and content professionals working as a team behind this new feature, we could count on that to happen. The company is hiring a team of passionate journalists who will bring news breaking onto the digital platform.

Facebook also aims to provide more personalization on each user’s news section. As if we aren’t already creeped out by the app’s ability to display ads of things we only spoke to our friends with, in private.

Kidding aside, there have been speculations that the company favors certain political stances. So it seems like a band-aid solution to personalize the content on each user’s feed based on their interests and habits.

Facebook is genuinely committed to being a trustworthy digital news provider as reports say it’s offering media publishers as much as $3 million a year. Despite how this shows the company’s value for journalism, it still leaves the question of what will happen to the app’s News Feed.

How about the News Feed? 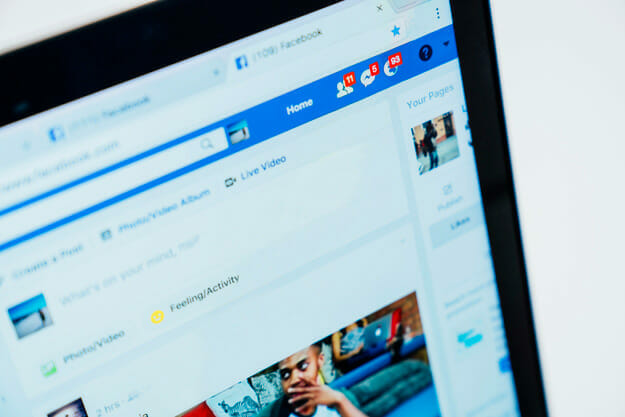 The social site has made multiple adjustments on its News Feed that didn’t please many of its users. Publisher content was almost completely dismissed from the surface, leaving irrelevant and spam-like materials.

Creating a separate tab for news for streamlined content sounds like quite the progress in social media newscasting. But will Facebook users bother switching from their News Feed onto the News Tab?

Despite the News Feed’s disastrous updates from the past months and years, it remains the app’s primary page where people see their friends’ activities. Fake news also made its way onto Facebook through the News Feed, making it easy for people to believe such false information.

Facebook users are used to getting anything the company throws in on their News Feed. So there isn’t a clear design for how these individuals will make use of the news-focused tab.

What Does This Entail for the Media Industry?

There is a divide between the opinions of professionals in the media industry. Some applaud the company for showing respect and value in authentic journalism. However, some think this move marks the passing of local news.

As digital work advocates here, we see this move as a milestone for digital content (Check our freelance marketplace to find online jobs in the Philippines). Facebook, a prominent social platform, is finally using its following and power to redirect the quality of the materials it hosts. 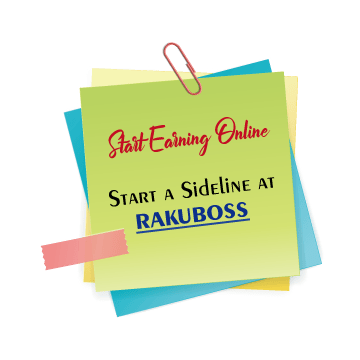 In this age where we encounter mostly just clout-chasing substance, it is revolutionary for Facebook itself to change that. After all, it is the app that inspired other media to focus on quantity over quality.

With actual human professionals editing headlines, measuring content quality through standards, and fact-checking information, we think the company is onto something great.

However, it is understandable that Facebook’s plan to hire journalists may also be the death of media to the more likely end of print journalism. According to the University of North Carolina, around 2000 American newspaper companies shut down in the past 15 years, leaving local news unattended.

“Facebook is not a journalism company and so before working for Facebook I would want to see their commitment to ethical, robust journalism,” says Stephen Groves who just completed his master’s in Journalism at New York University. He does have a point, but we also believe in Facebook’s plans.

What are your thoughts on this new development? 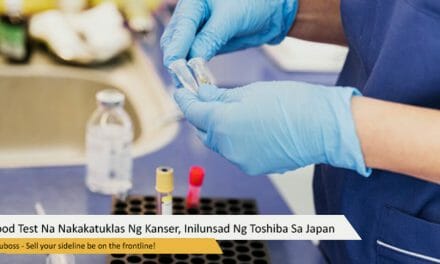 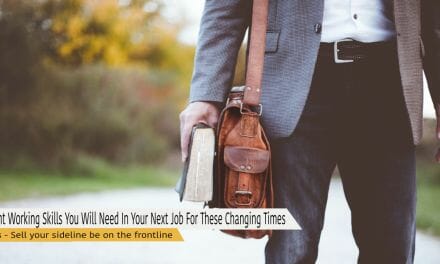 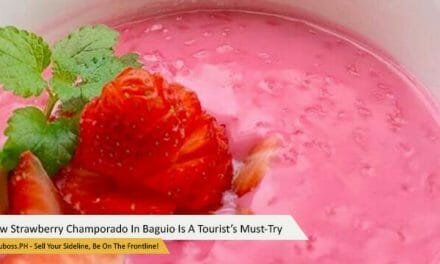 New Strawberry Champorado In Baguio Is A Tourist’s Must-Try 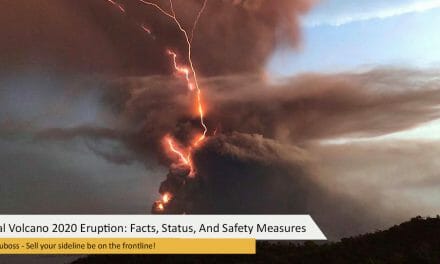