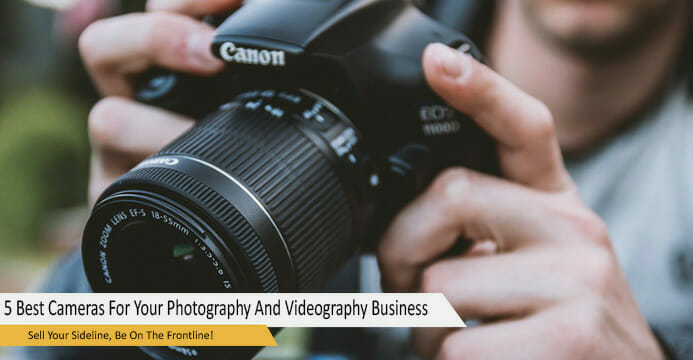 The photography and videography industry in the Philippines is thriving. That’s why it’s no wonder that many freelance creatives are launching their own photo-video production company or advertising their services at Rakuboss.com. There’s money in it, but the competition is getting stronger as new trends and gears enter the market every year.

If you want to stay on top, rival your competitors and invest in some of the best professional cameras recommended by experts: 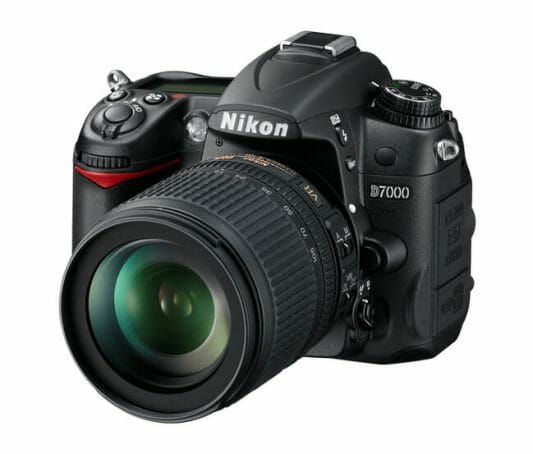 Nikon has the perfect cameras that fit every budget. If your business just opened or if you’re a one-man-team, invest on Nikon D7000—a full-frame camera with 12.1 megapixels. With its price, you might think that it’s just an average camera, but take a closer look at its specs. The Nikon D7000 boasts off an impressive ISO performance, good ergonomics, excellent viewfinder, and accurate auto-focus. In short, this camera is user-friendly. Photographers who just decided to jump-start their freelance career can open their business with Nikon D7000. 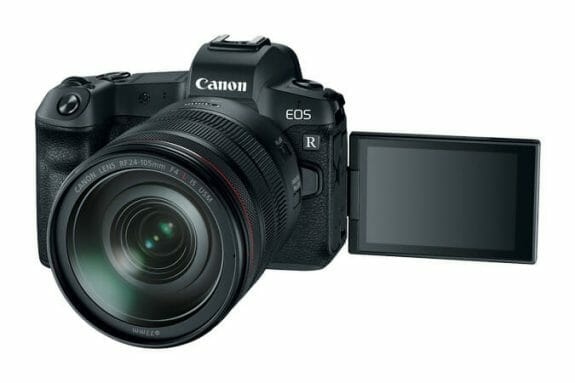 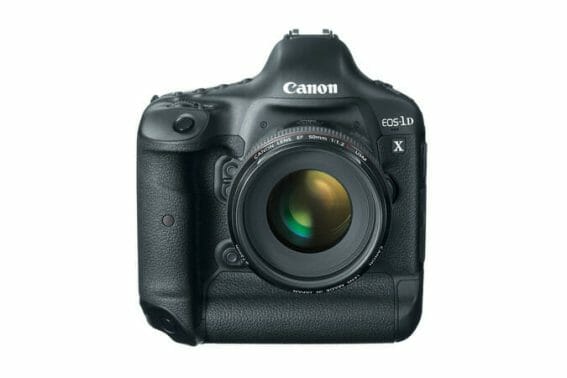 Another one from Canon is EOS-1DX. Their new line of full-frame mirrorless cameras are revolutionary but don’t forget their equally impressive DSLR cameras. Canon’s EOS-1DX model is still trendy among freelance photographers and videographers because of its impressive specs.

Leica is known for its premium cameras and sport optics products. The brand always make history. Their Leica M9 model is considered as one of the most lightweight, popular, and high-quality cameras in the world. On top of that, it’s also the world’s first full-frame rangefinder camera from Leica.

Despite being released in 2019, M9 is still beloved by many professional photographers and videographers in the world. It has a wide array of impressive features, so it remains a bestseller.

Sony A9 is more expensive than its predecessor, the A7. The two cameras have the same resolution, but the former is made to stand the test of time with its speed and response rate. A9’s system can capture fast-moving objects and actions without blinking. Its 20fps burst shooting can deliver 241 raw files or 362 images in JPEG. You won’t worry about black-out while in

a burst shoot mode as its massive and light-blinding EVF will never disappoint you. Other Sony A9 features that would surely impress you include the following: 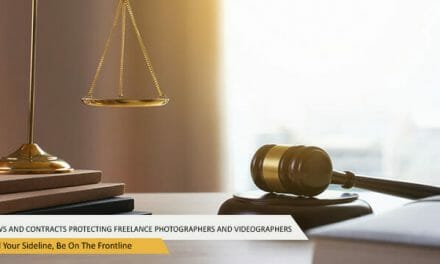 Laws And Contracts Protecting Freelance Photographers And Videographers In The Philippines 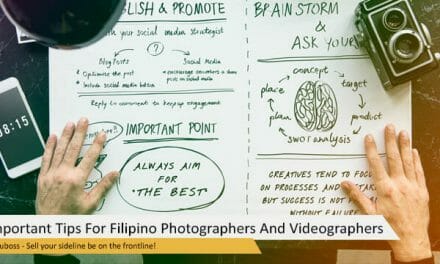 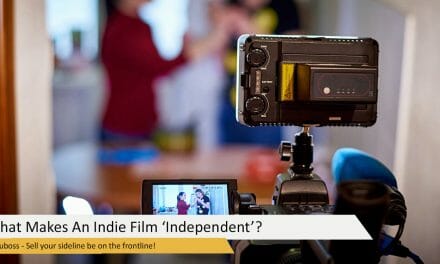 What Makes An Indie Film ‘Independent’? 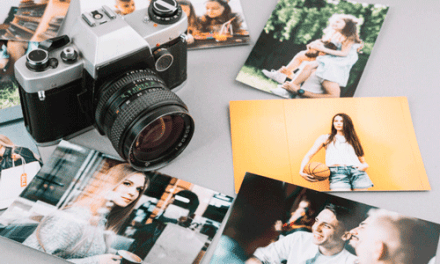 Highest-Paying Photography And Videography Jobs In The Philippines