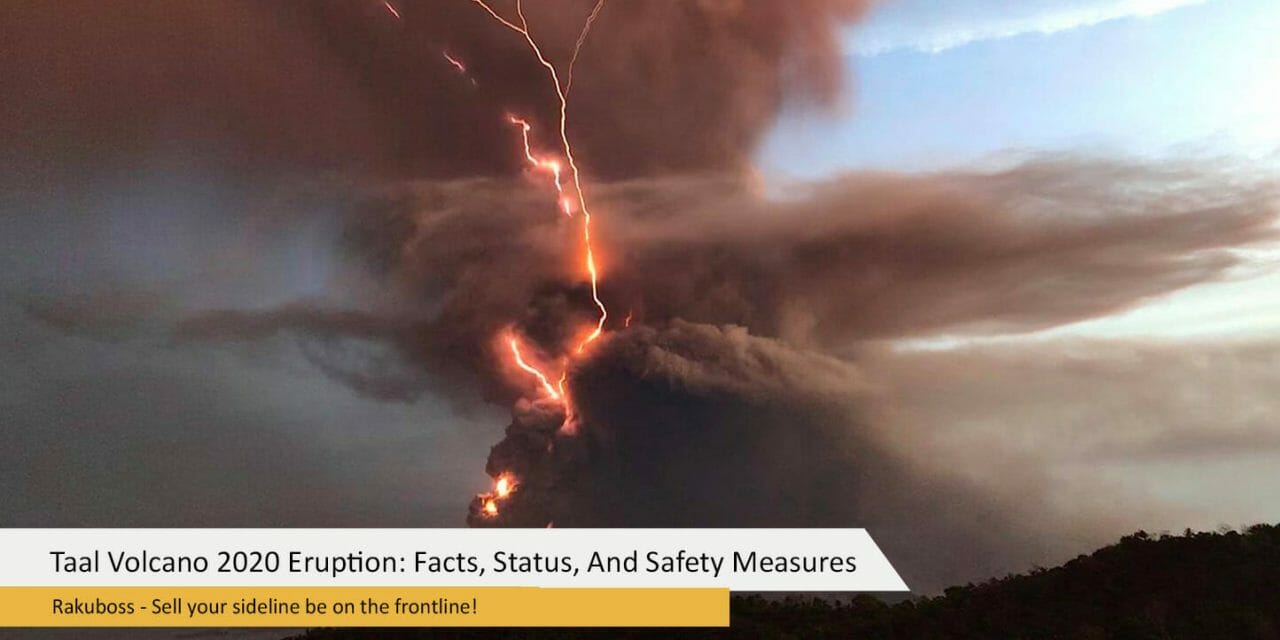 Taal Volcano, the second most active volcano in the Philippines, erupts on Sunday, January 12. At the time of writing, the Philippine Institute of Volcanology and Seismology (PHIVOLCS) raises the state of eruption to level 4, just a few hours after level 2 and 3 were announced.

The location of the volcano is about 37 miles or 60 kilometers south of Manila, the capital of the country on the island of Luzon. Based on Taal Volcano’s size and current alert level, government agencies have declared a full alert status for Metro Manila, Calabarzon, and Central Luzon. Ashfall can already be experienced in some nearby cities, but larger volcanic particles have reportedly fallen on Tanauan and Talisay, Batangas; Tagaytay City; Nuvali and Sta. Rosa, Laguna.

Emergency evacuation is already on-going, and more than 8,000 residents near the volcano were asked to get out of areas considered as danger zones immediately. Schools, universities, and public office in all areas affected have suspended classes and work. The majority of flights connecting to and from Ninoy Aquino International Airport (NAIA) are also canceled.

What Does Level 4 Means?

Alert level 4 was raised by PHIVOLCS on Sunday, around 7 in the evening. On Monday afternoon, January 13, the status remains until further notice. According to the agency, this means that the volcano is in intense unrest and “hazardous eruption is possible within days”. It can trigger several earthquakes and release pyroclastic currents, a mixture of toxic steam, gas, and ash.

Taal Volcano in level 4 alert may impact areas that are distant from the location, so the danger zone was extended to 8 kilometers or more. Level 4 is the penultimate volcano alert level, with 5 being the highest. If Taal reaches level 5, a life-threatening hazardous eruption with pyroclastic flows is expected. It poses an extreme danger to areas west of the volcano.

How Active And Destructive Is Taal?

In total, Taal has 35 historical eruptions, including the on-going one this year. Being part of the Pacific Ring of Fire makes it active, as well as the country’s Mayon, Kanlaon, and Bulusan, among others.

It’s been a century since Taal Volcano’s last eruption. Its 1991 explosion, which killed over 1,000 people, is one of the most devastating natural calamities in the country. But so far, no uninterrupted volcanic eruption in the country can be compared to its eruption in 1754, which lasted for months—from May to December. That year, 4 towns in Batangas was buried in volcanic ash.

What Should You Do?

Populated areas near Taal Volcano are in danger under alert level 4. Although it’s safe to say that we have more advanced calamity-related instruments and equipment today, residents from Metro Manila, Calabarzon, and Central Luzon should still follow this list of safety precautions:

Who Should You Call?

Several departments and agencies are monitoring the activity of Taal Volcano and supervising emergency procurement. If you or your relatives need help, you can contact the following emergency hotlines provided by the Presidential Communications Operations Office (PCOO): 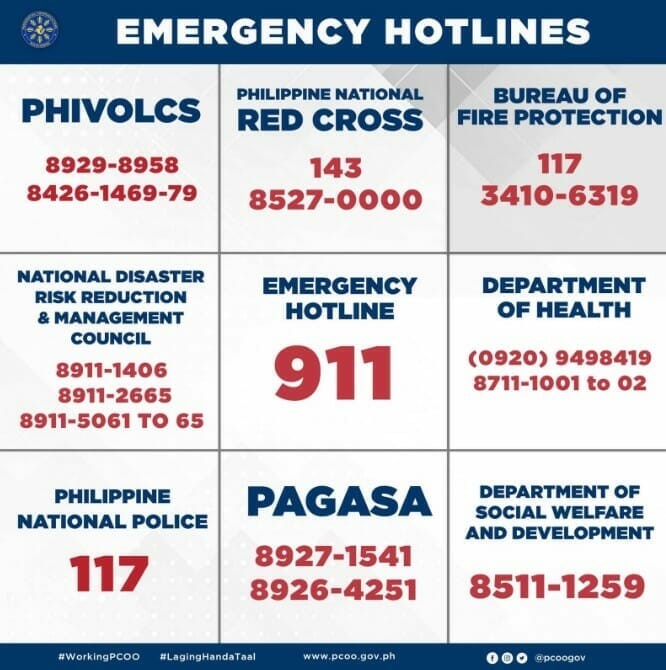 A Survival Guide To Working From Home With Kids 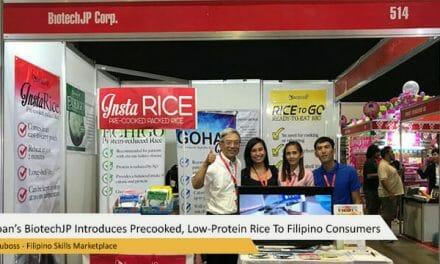 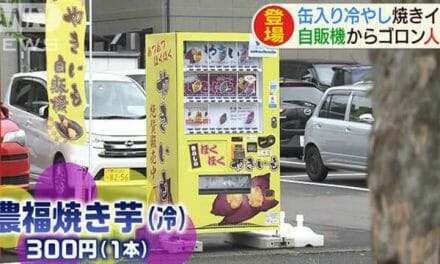