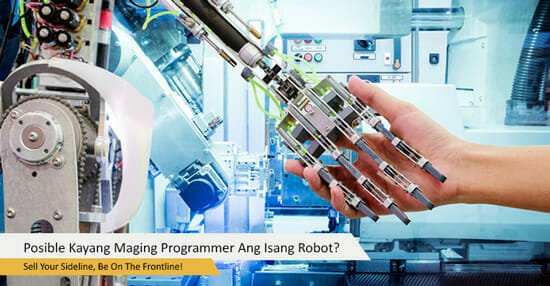 We already saw what machines and computers can do, but their reign doesn’t end there as they have more to offer, particularly in the programming business.

AI can now sing, paint, draw, and play games. Shockingly, it’s also on the move to write code. That leaves the question, “Can AI replace programmers?”. Many might say that it’s too early to tell, but we have the receipts, and the answer is “Not Yet”.

The Potentials Of AI 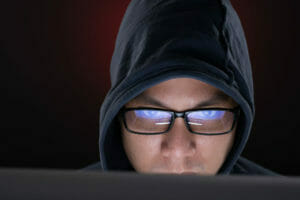 Leading the study is Janel Garvin, the CEO of Evan Data Corporation, who said: “One of the interesting things about the advent of AI throughout our society is the fact that the software developers themselves look to be one of the primary groups whose professions will be disrupted…When we look at the types of projects that AI developers are working on it’s clear that in time the need for human programmers may be reduced through ever more sophisticated tools, or in some cases supplanted by AI altogether.”

The result of the research was shocking. 29 percent of the sample population believed that they might lose their careers and professions in the future because of AIs. This number might be small, but it’s already alarming. 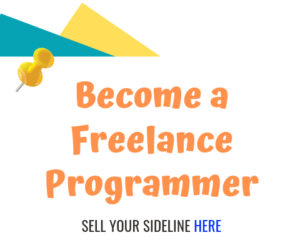 In addition to this study, another proof (or threat, if you’re a programmer) emerged in the picture. In 2015, Andrej Karpathy, a former Stanford Computer Science Ph.D. student and the current director of Artificial Intelligence and Autopilot Vision at Tesla, tested the Recurrent Neural Networks to write code. He used Linux repository to train the networks, including its source and header files and combined all into one document. Since it’s big, the document consisted of 400 MB worth of code. Andrej left the process overnight; the next morning, the AI-generated a code, including functions and function decorations. What’s even more surprising is the code has accurate parameters, variables, loops, and indents. The code has mistakes, but Andrej was satisfied. And to be honest, this is enough proof that AI can function as programmers. 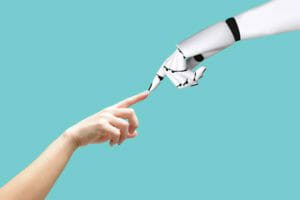 Can AI write code? Yes. Can it replace programmers? Not yet. The answer is clear for now. Programmers can now breathe a sigh of relief because the science-fiction trope of AI replacing programmers is not going to happen in the near future. Many software developers and giant companies believe that AI might only be a coding partner in the future. We, at Rakuboss.com, also believe that.

We know that AI will not entirely replace the jobs of programmers around the world because real-humans know what to build, while AIs only know the hows. AIs only follow the instructions given to them, but real programmers can make better instructions, change the rules, and challenge the status quo. 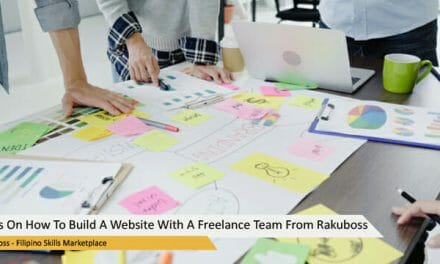 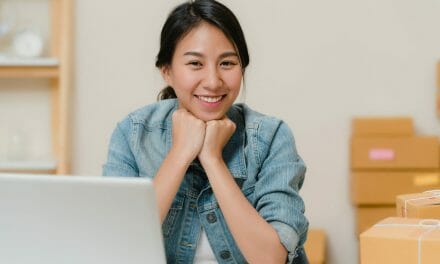 Online Jobs Philippines: How To Make It Work? 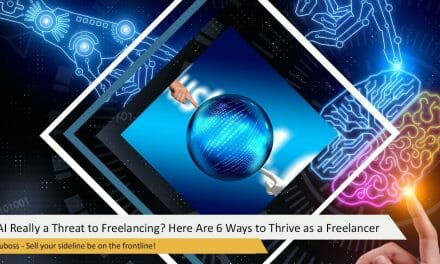 Is AI Really a Threat to Freelancing? Here Are 6 Ways to Thrive as a Freelancer 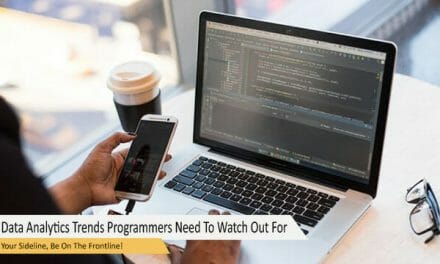 2019 Data Analytics Trends Programmers Need To Watch Out For