Evaluating The Accuracy Of Google Translate 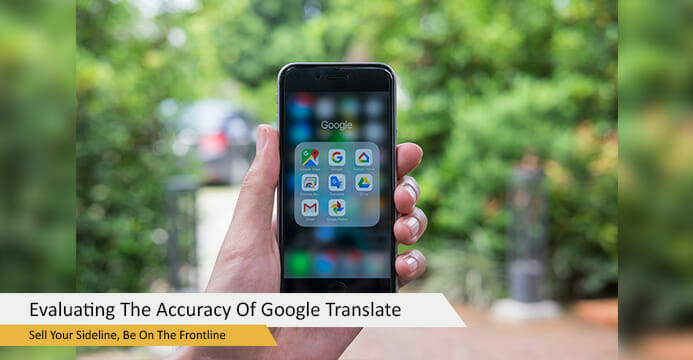 Language barrier is a common problem in verbal and online communication, especially in the 21st century. The Internet is a melting pot of culture, and people have the means to travel to faraway places. People from pole to pole now has a medium to talk to each other, but they’re all hindered by language barriers. As a result, computer-assisted translation tools and software emerged in the picture. 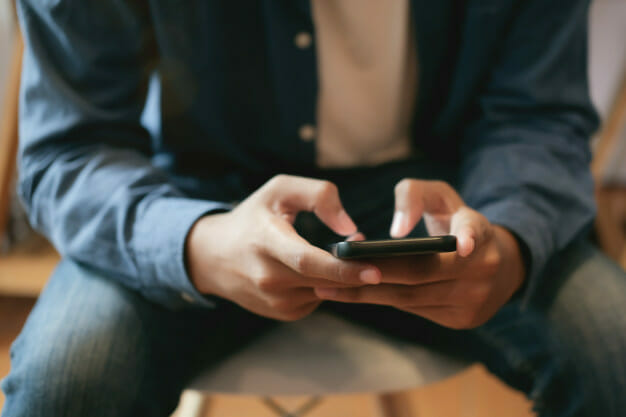 The most commonly used online translation tool today is Google’s very own Google Translate. According to Business Insider, an American financial and business news website owned by Insider Inc., “Google Translate now has more than 500 million monthly users and translates over 143 billion words a day.”

Google Translate was launched by Google in 2006. It currently offers a website interface and built-in browser extensions, but Android and iOS users can also download the mobile application.

Initially, Google Translate functions as a free multilingual translation that can translate texts from over 100 languages at different levels. But now, it can translate different forms of media such as social media posts, webpages, speech, images, and videos. Further, it can also translate uploaded documents in doc, .docx, .odf, .pdf, .ppt, and other widely-used formats, as well as handwritten words and letters from smartphones and virtual keyboards.

With Google Translate’s daily user base and emerging popularity, it’s safe to say that the majority of people from all parts of the world are using the software. It can cater to all types of speaker, reader, and writer. But how accurate is Google Translate in delivering translations? 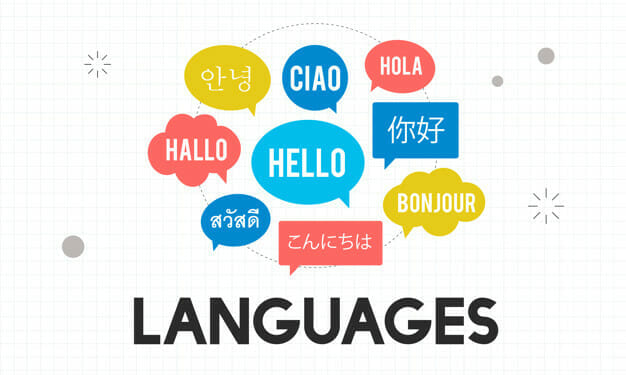 The most common languages users translate through Google Translate are English, Spanish, Arabic, Russian, Portuguese, and Indonesian. The software is good enough for translating a few phrases and words from these languages, but the real test in its 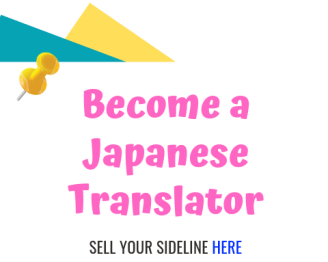 accuracy lies in its ability to translate documents, web pages, and native words.

Google Translate still finds it hard to translate articles and other lengthy documents. The latest introduction of their Neural Machine Translation (NMT) allowed the software’s AI to evaluate and translate words or phrases with a unique context, and mimic a real, professional translator. Google Translate with NMT can be used offline as long as the user has a downloaded application.

NMT helped a lot, but it’s still not a hundred percent reliable and consistent when offering translations. If you’re trying to find the general meaning of a word or sentence, Google Translate can get the message across. However, the translations might still have grammatical errors and inaccurate wordings, especially to languages where one word can have multiple meanings. It can act as a dictionary, but not as a real, human translator. 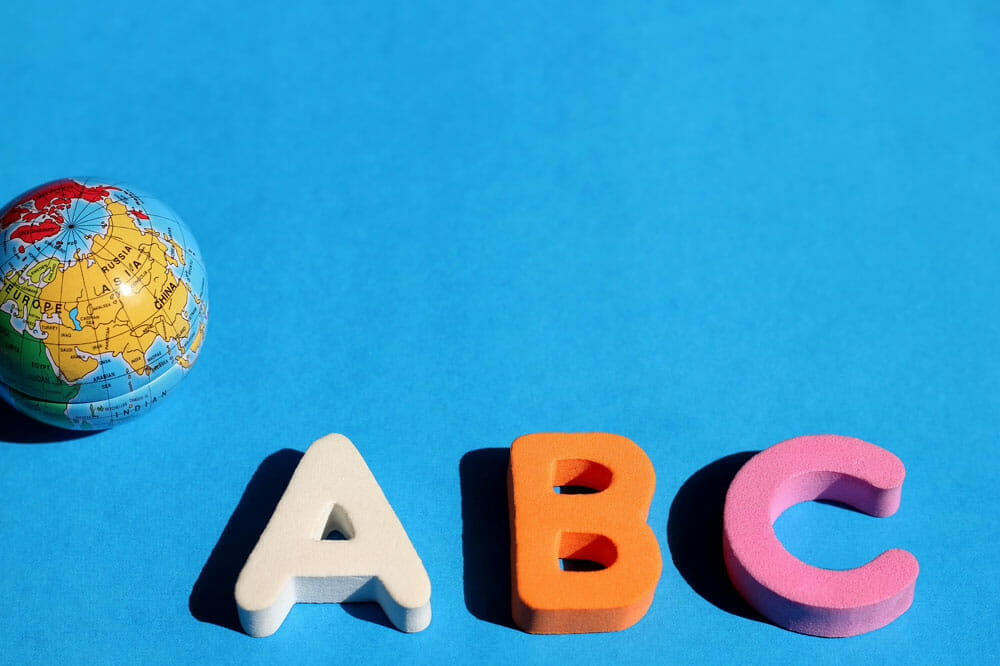 Google Translate may not be as accurate as native speakers and professional translators, but it’s the next best thing for users who are traveling and for social media users who are in constant interaction with people from other countries. If you want accurate translations, professional translators at Rakuboss.ph are always here to bridge language barriers. But If you’re on-the-go and need to translate something in a snap, Google Translate is your best option. 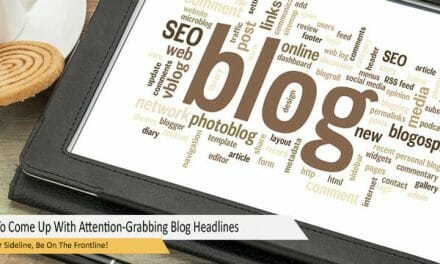 How To Come Up With Attention-Grabbing Blog Headlines 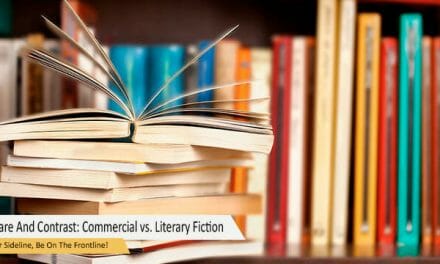 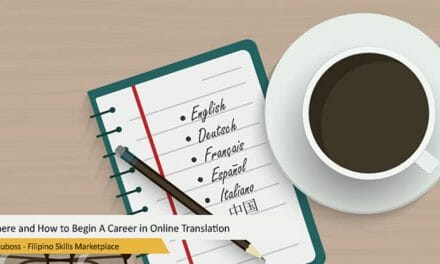 Where and How to Begin A Sideline in Online Translation | Philippines 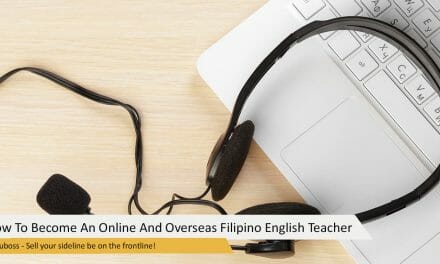 How To Become An Online And Overseas Filipino English Teacher